“No live organism can continue for long to exist sanely under conditions of absolute reality; even larks and katydids are supposed, by some, to dream. Hill House, not sane, stood by itself against its hills, holding darkness within; it had stood so for eighty years and might stand for eighty more. Within, walls continued upright, bricks met neatly, floors were firm, and doors were sensibly shut; silence lay steadily against the wood and stone of Hill House, and whatever walked there, walked alone.”

“(“Do not equate nationalism with patriotism,” Perry warned Juliet. “Nationalism is the first step on the road to Fascism.”)”

A storm comes and roars,

in waves upon the shores

and tears through towns

with rains and winds—the sounds

where there were homes 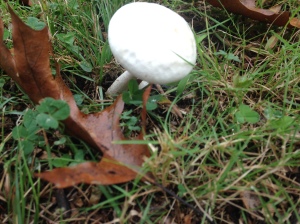 Here we have only some rain and wind

nothing unmoored, nothing unpinned

from where it should be

the only horror we see

where things go bumping in the night–

though not as scary as reality

yet we wish and keep hope afloat

that we’ll live to see things be all right.

Once we had a president who sang “Amazing Grace,”*

now we have one without a trace

of empathy or wisdom,

putting them in prisons

and who does he admire?

(and those who feed his ego—

please all of you, just go!)

So, as the days get dreary

I try to be cheery,

find color in pumpkins and leaves 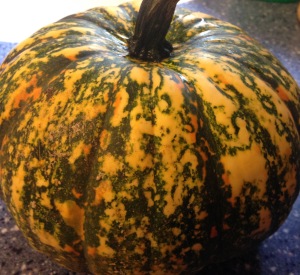 that fall on ground and eaves.

I cook and bake 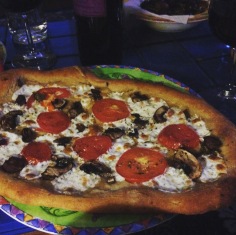 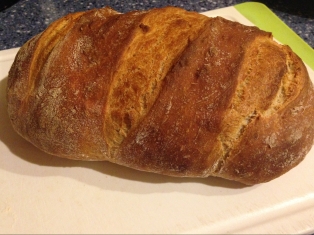 if not the world—

then wake a few,

the good and true

On a chilly day,

we brighten our spirits

with family, a dog, and wine

about this and that

we chat about birth

(with a bit of mirth)

as my son-in-law is studying

to be a nurse–

(quite a path he’s traversed

and we sit as children ask

to pet their cute pup—

until at last the time is up

and we must go

well, it’s getting too chilly to stay. 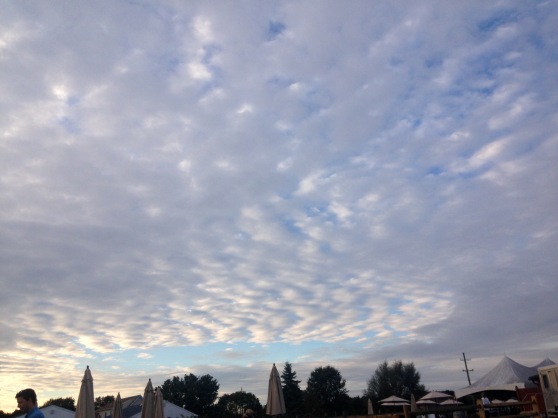 I wake to morning mist–and sigh

and bake a pie. 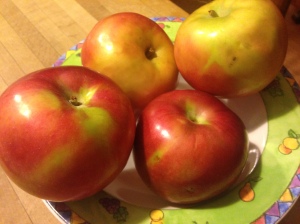 We’ll eat it as evening

The cats will sleep on cushions nearby,

and we will bid the day goodbye. 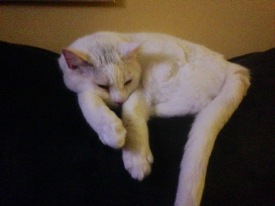 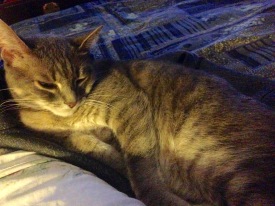 *I was reminded of this when I heard Joan Baez on the New Yorker Radio Hour. Here the song is illustrated in a lovely, moving short animated film.

But we also watched the movie Eighth Grade–which really was wonderful–even though we all know that age has its own horrors.

47 thoughts on “Horror, Storms, Pass the Wine, and Look for Grace—Monday Morning Musings”