Ineffable,
the word lingers from my dream
almost visible–

how to describe
the dream state,
a word floats in the air—

that we let it happen—
the naked emperor rules,
the fools see what they want to see

despite fire, plague
the flaming hate
and the ceaseless lies

rekindling the blood libel,
as the full moon hums fiercely
in warning, in horror

we look on,
but also,
ineffable

the beauty
of lunar shimmer
and morning glow

carrying ghosts and memories,
in its currents
time bends, reflecting and refracting

the past merges with the future,
till it, too, is ineffable.

I did wake up today with the work ineffable floating in my head. We didn’t go anywhere this week, but historian Heather Cox Richardson’s Letters from an American email today reminded me of all the events that have happened within the past week—”It was only last Sunday– seven days ago– that the New York Times released information about Trump’s taxes. Since then, we’ve lived through Tuesday’s debate and the wildfire spread of coronavirus through the inner circle of the White House, along with other stories that would have crippled any other administration but that now pass by with hardly a ripple.” My morning walks and talking to loved ones is keeping me sane.

We ordered Chinese food this weekend and watched two Merril movies: I’m Thinking of Ending Things (on Netflix) and A White White Day, an Icelandic movie available to rent on Amazon Prime and other platforms. I liked both of them more than my husband did, but they are both movies I’m still thinking about. The actor who plays the main character in A White White Day is so compelling, and his granddaughter is very cute. I’m Thinking of Ending Things, is a Charlie Kaufman film, so if you’ve seen his other movies, you know this will not be straightforward. There’s also a connection to Fargo, the TV show, not the movie. Jessie Buckley who plays the young woman in the movie, is in the new season, and her co-star, Jesse Plemons, was in an earlier season, as was David Thewlis, who plays his father. We’ve watched the first two episodes of the new season of Fargo, which is set in 1960 Kansas City, and we both like it so far.

I’m hosting dVerse today, so I’ll be back later. 😏

Here’s a another blue river shot for Liz.

in silvered blues
beauty comes
through shadows to light

waves roll out and slide back in
the moon waxes and wanes,
and time flows,

Today is Yom Kippur, so I’m not going to do a usual MMM post. I don’t want to discuss politics, or even my past week. With so much awfulness in the world–and more likely to come–I felt an especial need for beauty this morning. I was fortunate. As soon as I walked into the park, I saw these two young deer. Then I saw the heron, and the beauty of the sky took my breath away. Magic moments. Wishing some beauty, love, kindness–and magic, too, to all of you in the coming year. 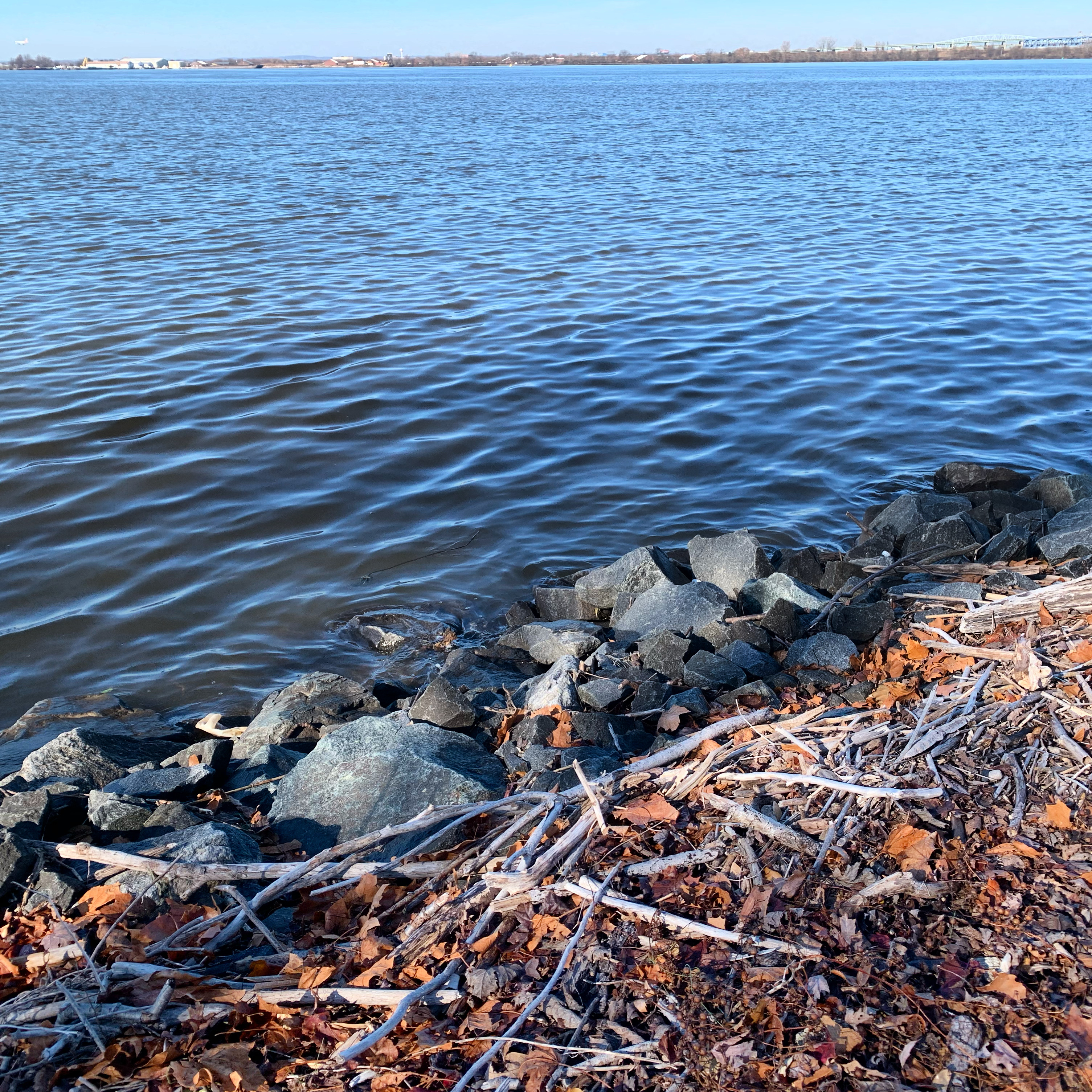 into the future. Here.

Now. It carries goods and dreamers—

visions of beaks and feathers

This is an almost-missed-the-deadline haiku for Colleen’s Tanka Tuesday.  using synonyms for influence and perception.