Do the stars remember their songs
before they vanish into black?
Perhaps, not voiceless, they are infusions
pulsing light
through a dark heart,

a broken heart—again–
scabs picked from patched veins
the once aberrant and taboo ooze–
but we detach, too tired
to clear clouded eyes.

Instead, we strew hope and prayers
like seeds cast into a field
without thought or preparation,
waiting for flowers to bloom,
and turn their heads to the sun.

I think of stone soup—each adding. . .something,
some celery perhaps?
Would it satisfy? Hinder the hate?
Like Mother Trees, could we connect, share
and nourish?

But there’s another storm,
the caliginous sky, a rolling dark sea encroaches,
a fast and furious tide, a flash,
and gone—a recess for
the scent of petrichor and honeysuckle to play,

throwing a blanket over me, filling my senses, and
I hold the moment close,
perfect seconds pass—loved ones, sunshine,
wine, and cats, the pre-dawn choir–
Was that gunshot? A shiver down my spine.

Yet I celebrate the brilliant blush,
the wild blue, the bird-voiced morning,
and if I embrace the ghosts
the laugh that travels
through an unopened window—
reflections on the glass, I know
the future does not skirt the past.

I generated a random word list yesterday, and I used some of the words in my musings today. I also used a couple stanzas that I cut from my Oracle poem on Saturday.

We had our second booster shots on Tuesday. Tuesday night I couldn’t sleep, and all-day Wednesday I felt tired, but not sleepy—just heavy and off. It suddenly lifted Wednesday night. We had severe weather alerts on Thursday, but we managed to get in a little bit over an hour at the first Vino and Vibes of the summer at William Heritage Winery. Saturday and Sunday were simply gorgeous, perfect days, as far as the weather. There was another mass shooting. This time in Philadelphia, on South Street, an area full of people enjoying a beautiful Saturday night. I know the area. But on Sunday, we went into the city to see a play at the Wilma Theater, Fairview. It’s a play that’s difficult to describe. It begins like a sitcom and turns into something else. As the director, James Ijames writes, it is “ a sitcom that trips on a wrinkle in the rug and tumbles into the uncanny, the sublime, and the truth. .. Jackie’s play asks us all to imagine together what it means to choose a different path. To practice empathy.”

We walked through Philadelphia’s Pride Celebration, and at Tria, we got great seats for a drum show.

Just before 4 AM today I heard something—it sounded like gunshots. I didn’t imagine it because the sound woke my cat, too. (Not my husband.) People set off fire crackers, but at that time?

Merril’s TV Club: We watched the new season of Undone. I’d forgotten how much I enjoyed the first season. Time travel, mental illness—it’s totally unique. We started the new season of the Danish series Borgen, an excellent political drama. This is a return to the series after many years. The first woman prime minister is now the foreign secretary, and the plot concerns the discovery of huge amounts of oil in Greenland. Greenland is still under Danish control, so there is a conflict over climate and environmental concerns and the autonomy and prosperity of the people in Greenland.

Once my sister and I were chicks,

we sucked honeysuckle from vines,

and danced with bees on hot summer days.

a robin, who sings in morning

a mother goose, swimming with her mate

telling stories to her children

and teaching them to swim and fly.

I became a heron,

standing at the water’s edge

as the frogs jump and ripples

Frog ripples in the upside down world. 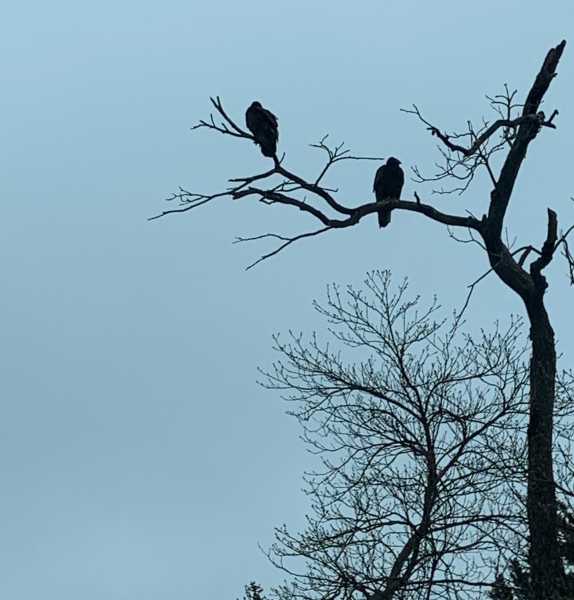 we all fly this path,

danger is coming, danger is here!

So, I become the golden peacock, a light-seeker,

even as my many eyes cry for the lost,

I fly to worlds only imagined. . . 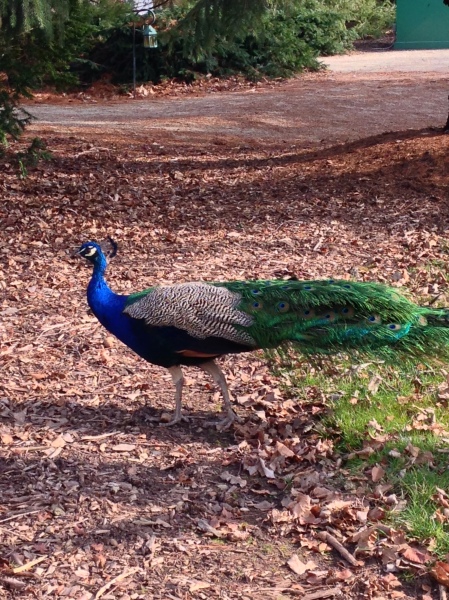 for my star songs

I give them to you–

hold them near your heart, 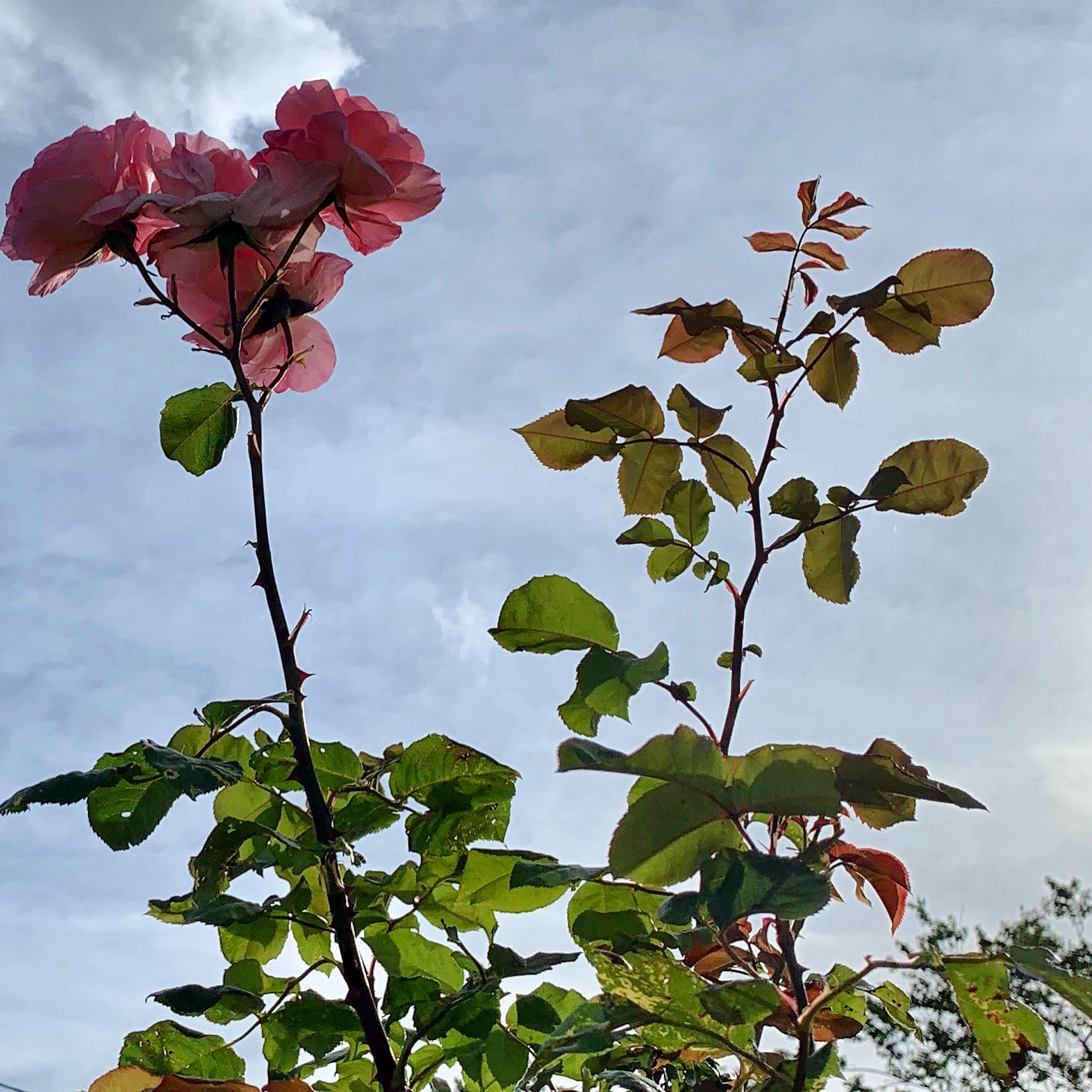 Like most people I’m heartsore and weary. Since November 2016, the majority of Americans have been in shock, but the situation in our country, and in the world, continues to deteriorate. I know I’m fortunate to have a home, a loving husband, daughters, sisters, and friends, and food to eat. I have places where I can walk without fear. But, I’m worn from taking care of my mom, worn from her dying, worn my cat dying, of so many people dying. . .while the lies and the lack of leadership here have led to more deaths. I don’t know how to express all this. There are others who can say it better, but I write in poetry. So this was today, my musing. (Some of the photos come from this week, and some are older photos.)

On an entirely different note because we all need escapes, Merril’s Movie Club:  The Vast of Night, a new movie on Amazon is a lot of fun. We ordered takeout Saturday night and had a movie night. It’s sort of a retro sci-fi movie that pays homage to The Twilight Zone and old sci-fi movies. One review I read said something about how you’ve seen the story lots of times before, but it’s the way it’s told. We both enjoyed it a lot.

We also watched the show Undone on Amazon, and even though I’m not normally a fan of animated shows, this is such a Merril show. I learned that this type of animation is called rotoscoping. The show is funny, profound, weird, moving, and deals with moving through time and space, mental illness, deaf culture, indigenous cultures, family. . .each episode is less than half an hour.