“No Notice gave She, but a Change—

No Message, but a Sigh—

For Whom, the Time did not suffice

That She should specify.”

–Emily Dickinson, from “No Notice gave She, but a Change”

“The things that never can come back are several—“

“But now they only block the sun

We see movies about women who experience life changes

through ages, horrors, and time

one mother with a daughter murdered and raped

shaping the rest of her life

she puts up billboards and rages,

feels guilt and regret in stages

for what was said and done, she can’t forget

there are people who care

that most people are not simply bad or good,

but a mixture, often misunderstood,

the movie is anger-charged, yet funny, too

or perhaps we see them differently—

though they may sigh

and may not specify,

what it is they desire or want

though the things that never can come back are several.

she and her mother who love each other

but argue persistently and consistently

as the daughter experiences first love and heartbreak

(Remember that age when so much seems at stake?)

in family life and strategies

we see life’s comedies and tragedies

as the young woman tries to break free

while realizing there is so much she didn’t see

the value of a friend–

and a home that she will see anew, perhaps long for

where so much goes on in-between–

from auditions to production

and a director’s hilarious instruction.)

Changes come, with a feeling of sadness imbued

such as when the old garage was torn down,

and replaced now with the new

carried by truck through town

Through the window, I see the shed delivered.

set up quickly by the men,

and here it stands

still to be painted

for now, we’ll just get acquainted

as the weather alters to winter cold

the clouds move in to block the sun

and snow falls then on everyone

and gone for now is land and sky

as winter-white flutters and flies 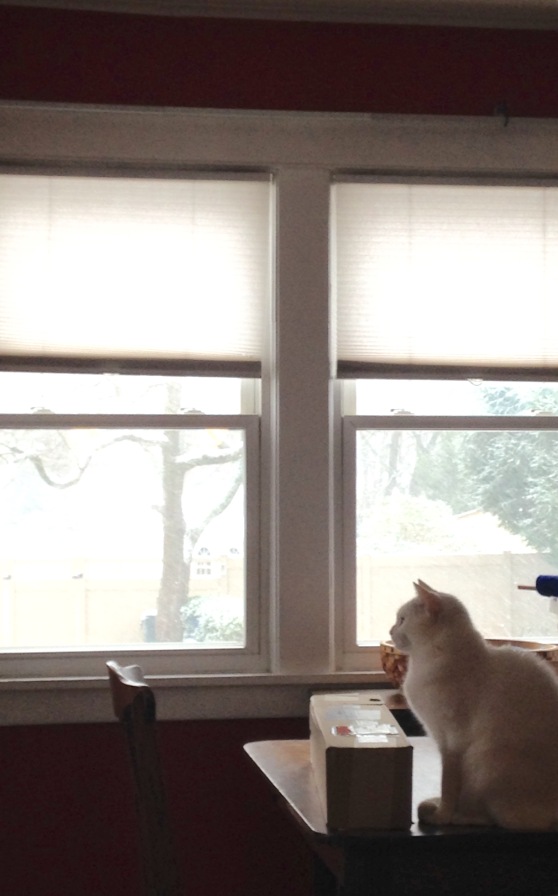 I catch a flake upon my hand

and wake to a winter wonderland 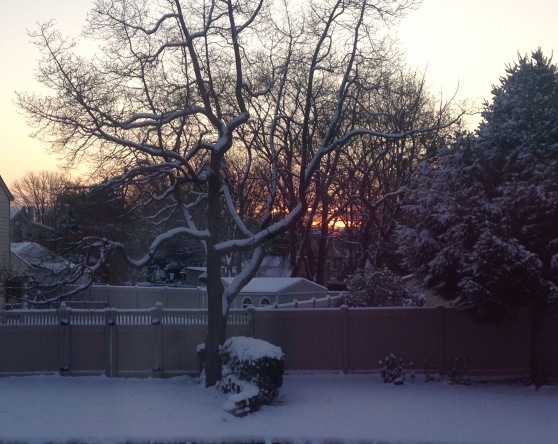 But now I prep for a colonoscopy

(SO many places I’d rather be

than here doing this) 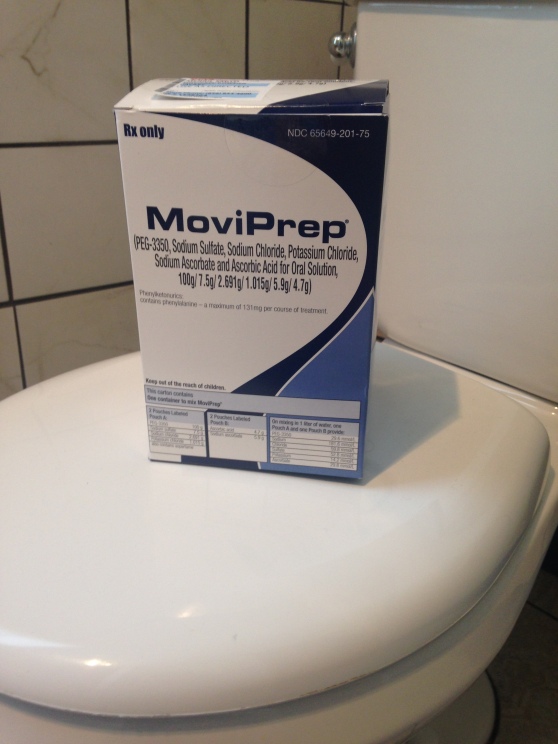 though right now, I’m so literally not full of shit

unlike our leaders, who sleep, leap, and wallow in it

every day, trapping us deeper in the mud and crap

our nerves so frayed and ready to snap

changes from when people felt hope and optimism

now the monsters who before were hidden

roam openly, and they will not be forgiven

by history or time–

still as long as the dawn still rises

and cracks get filled with light

and there is poetry, movies, books to bring delight,

we won’t give up the fight

or be numbed to evil that lurks

but find what works

to make the darkness go.

As Christmas lights shine brightly on the snow

and we light candles and decorate

hope the season of peace and love will penetrate

overtake the hate and fear

that seems to have swallowed the year

if only the scents of cinnamon and nutmeg–winter spices–

could bring forth niceness.

For now, winter snow blankets my world in white

and I, warm inside, can savor the sight–

noticing how it absorbs and reflects the light,

wonder if it changes the air,

if hope can rise above despair.

We saw Three Billboards Outside of Ebbing, Missouri, trailer here.

Both were excellent movies, though I think my husband and I preferred Lady Bird. Frances McDormand (the part was written for her), Saoirse Ronan, Laurie Metcalf were all wonderful, as were the rest of both casts. Fun fact: Lucas Hedges, the young man in last year’s Manchester By the Sea, is in both movies.

*Emily Dickinson wrote this poem on the back of a recipe for coconut cake. This short article is about her and baking, and I plan to try some of her recipes soon.