“For myself, I declare I don’t know anything about it. But the sight of the stars always makes me dream.”

“I think about our ancestors. Thousands of years, wondering if they were alone in the universe. Finally discovering they weren’t. You can’t blame them for wanting to reach out, see how many other species were out there, asking the same questions.”

the liquid blush of desire 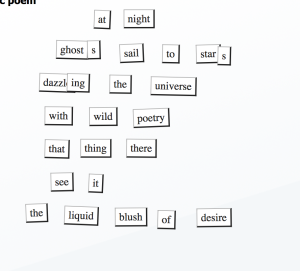 Earth spins and orbits our Sun

but all is not right

(in day or night)

(do you hear them sigh)

on the stars I make a wish

for planet, us, for birds and fish

and then under the glowing stream

I wake to see bright Venus,

she sings of love

there in the eastern sky

she dances and she wonders why

we are not swayed from the hate

and do not counter or negate

the dotard’s words of folly

but instead sink into a melancholy—

a radio story of the real Voyager

the golden record as it would sound to aliens

We want to reach out,

to know we’re not alone

the moon smiles and gleams

We have a holiday dinner

still I present the soup and loaf 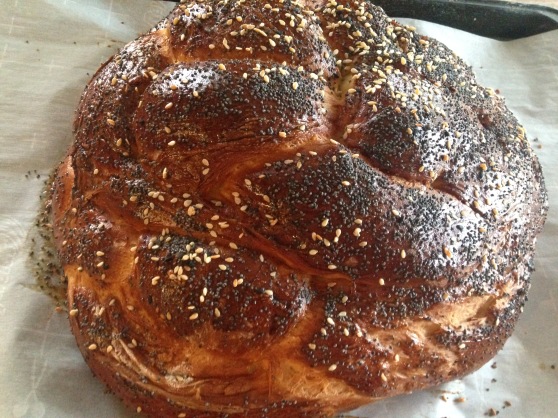 with apples, honey, and some wine 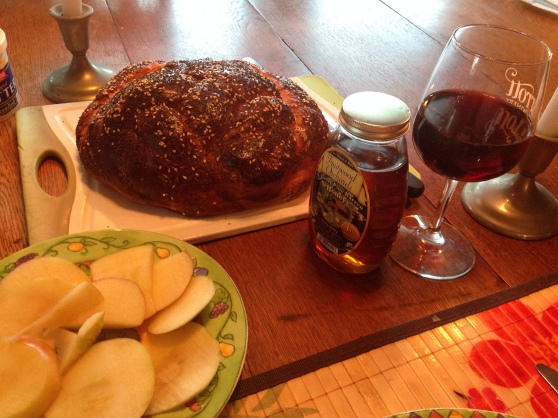 we drink and eat and we are fine 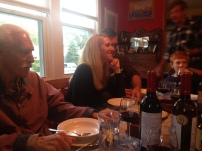 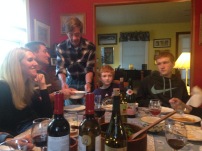 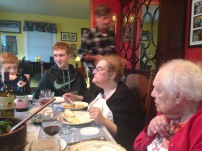 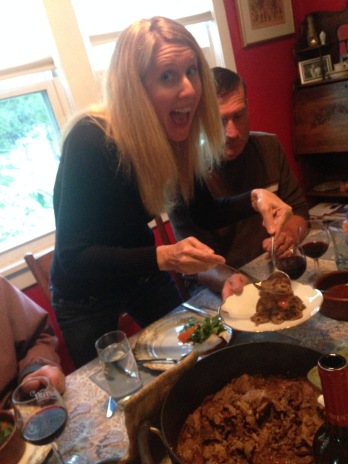 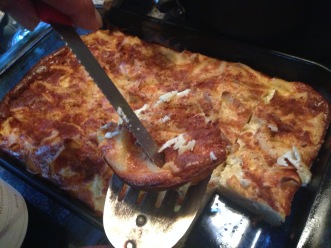 talk of movies and van Gogh

(there’s a new movie out, you know)

then matter-of-factly my mother’s zinger

that he did not sleep alone

at ninety-five, she was so in the zone!

and with that, the laughter lingers

from the baklava and apple cake 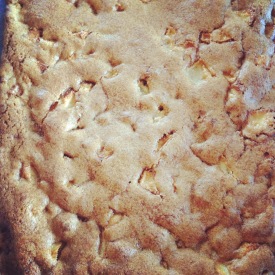 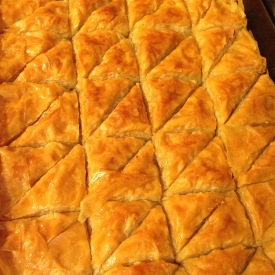 she mangles the middle

and picks at the pieces 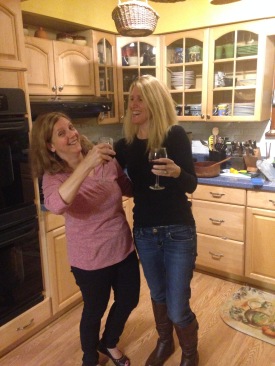 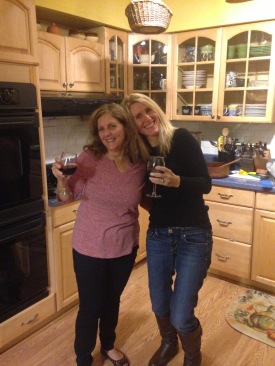 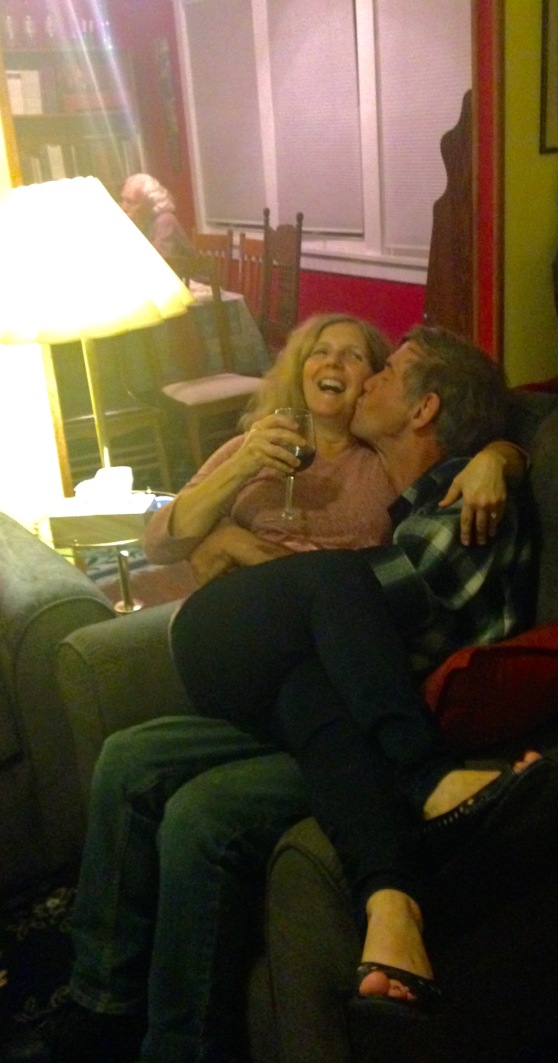 under moonlight sky and starry stream

of the universe’s wild poetry

of singing stars and humming moons

of spirits soaring and swaying to the tunes

before dawn’s blush of desire

turns the sky to fire

I wake and look up to the sky

I gaze and wish

for us, for cats, and fish

for dogs, and horses, and for birds

(and yes, even for the dotard)

for the planet, earth, and trees

and for the seas

I close my eyes and wish and dream

So, we watched Star Trek Voyager and saw an episode about the result of a probe that was sent out from Earth that was very similar to the real Voyager and its golden record. Then the next day, I heard this story on NPR’s Weekend Morning Edition and the Oracle gave me that poem. Synchronicity?

Some of you may know because I’ve ranted about it   that I’ve been working on two reference books about rape. I am happy to report that both manuscripts have now been sent in. I also finished another project over the weekend, so I should now have time to answer e-mails and respond to comments and prompts. At least until, I receive copyedited manuscript (first one is coming next month).